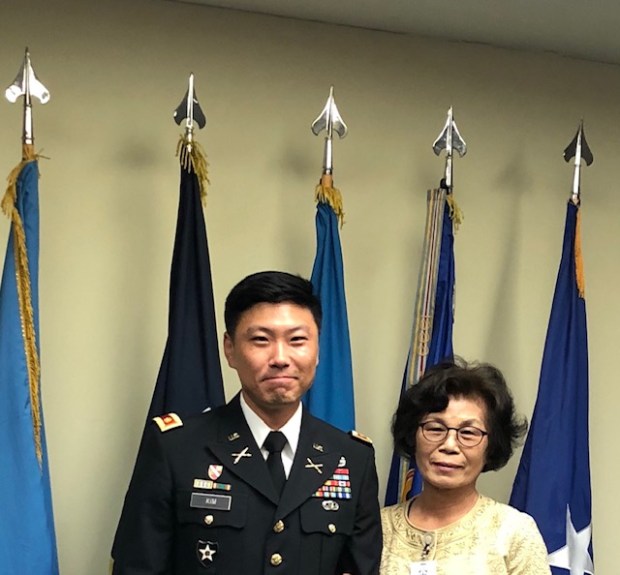 Army Maj. Edward Kim has braved mortars, rockets and ambushes from insurgents on some of the bloodiest battlefields of Iraq and Afghanistan.

Now safely back on U.S. soil, Kim is fighting a different kind of war in a staid Los Angeles County courtroom. His enemy is Norm Reeves Honda Superstore in Cerritos, a massive auto dealership that, according to the federal government, has a history of deceptive advertising practices.

At the heart of competing lawsuits between Norm Reeves and Kim is a dispute over a paltry $1 error in a purchase contract for a new car.

“The experiences I had in Iraq, Afghanistan and my service in the Army have made me more determined to defend myself against Norm Reeves Honda’s deceptive practices,” Kim, 41, of Anaheim wrote in an email. “Their actions are no different than the insurgents who bullied the Iraqi and Afghan people during my deployments. What I experienced with Norm Reeves Honda is not an isolated incident and I am confident it has happened to many other unsuspecting customers over the years.”

You have to admire Mr. Kim in the article linked below.  Even if it does not make fiscal sense, some people refuse to be intimidated and will fight for their principles. We should be inspired to do the same.