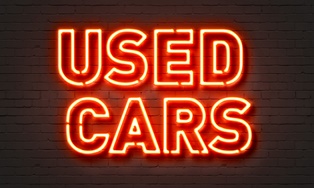 You are a savvy car buyer. You know that buying a barely used car from a dealer or used car lot can save you thousands of dollars over a new car. However, it is important that you ask why this car is being resold to begin with. While there are car buyers who upgrade to a new car every year, thus placing gently used cars on the market, there may be another reason a car under a year old is being sold at significant savings. One likely reason is that the car had multiple mechanical defects when it was new and was returned as a lemon. Consumer Reports offers a list of the worst lemon cars of 2016 to help used car buyers avoid a bad deal.

Consumer Reports ranked 2016 model year cars in different categories. Below is a list of the lowest scorer in each category and CR’s description of the chronic problems they have:

Except in cases when a used car is still under warranty, you cannot make a Lemon Law claim for recurring problems in a used car, so when considering one of these vehicles—buyer beware!