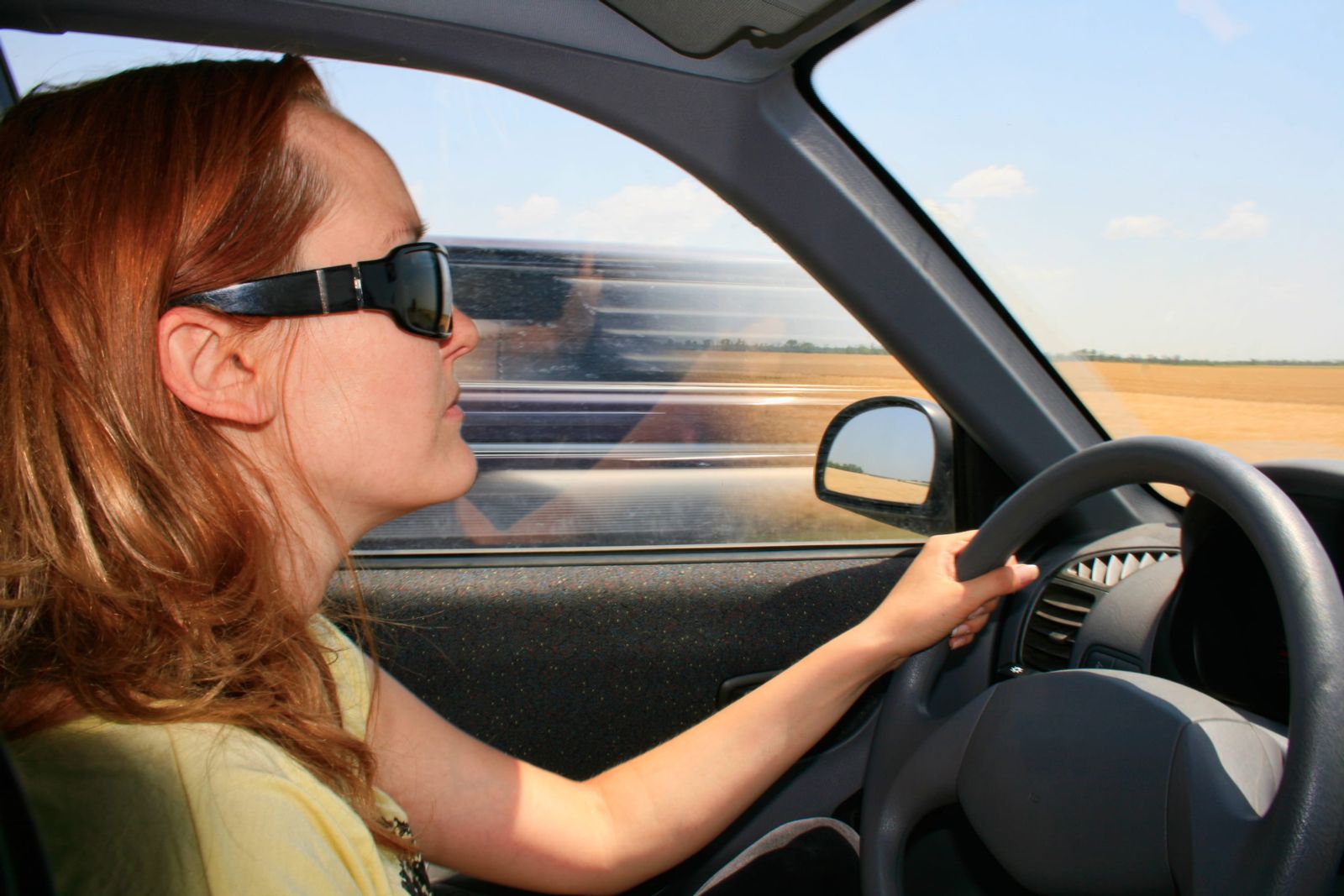 If you own a Ford vehicle, your vehicle may have been recalled for defective brakes and latches.

Our firm urges to investigate this issue, to see if there are remedies available to you.

Tom Krisher of the Associated Press published an article detailing this story. See excerpt below.

Ford is recalling about 2.5 million vehicles in the U.S., Canada and elsewhere because of a nagging door latch problem and a brake fluid leak.

The door latch recall covers more than 2.1 million cars, SUVs and vans in the U.S. The latches can fail and cause the doors to open while the vehicles are moving. It’s the third recall for the same problem.

Ford also is recalling nearly 344,000 F-150 pickups in the U.S. and Canada to fix a fluid leak from the brake master cylinder. The company says the problem has caused seven low-speed crashes with two injuries.

Ford has had nagging quality troubles with the latches, some car transmissions and other issues that have hurt its bottom line.

Owners will have the option to inspect the latch date codes and check online to see if the two previous recalls were done correctly or if further service is needed. Those who don’t want to do the inspection, and those whose latches need to be replaced will be told to go to dealers.

Dealers will replace the brake master cylinder and the brake booster if it is leaking.

Please visit the link below to read the full article:

You may also want to view the news video, below, to learn more about this issue.

The Consumer Law Group, P.C., the Law Firm of Attorney John Cole Gayle, Jr., specializes in the Virginia Lemon Law, breach of warranty, auto fraud, breach of contract, and other areas of consumer law. If you are looking for help, please call our firm so we can discuss your situation with you.