How Fraud Is Perpetrated in the Auto Loan Industry 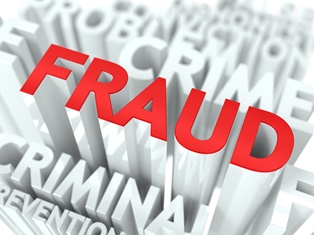 According to the latest data analysis conducted by a private fraud assessment group, auto lending fraud will reach nearly $6 billion dollars in 2017, more than double the amount of auto loan fraud identified in 2016. Point Predictive, a risk management company located in San Diego, based this prediction on the record high rates of auto lending in 2016 and common practices of misrepresentation and dealer fraud.

There are three main categories of auto loan fraud, according to the analysis. Often, instances of fraud are misidentified as simple loan defaults on the part of the borrower, which leads to an underestimation of the fraud problem. The three type of fraud are:

Costs such as these hurt all consumers in the long run. If you believe you were the victim of loan fraud, report the dealership to Federal Trade Commission (FTC) and contact The Consumer Law Group, P.C. today.